There was a snake exhibition at Kungshallen in Stockholm that spring. We arrived with some adders in a gym bag on our bicycles and managed to trade them for my first Garter snake, an eastern ribbon snake (Thamnophis sauritus) with a friend of Olle Rosenqvist. Young as we were – we were of course swindled. It later become obvious that it suffered from an advanced stage of stomatitis and died within a week without having eaten. It was the first but not the last – more were to follow.

In the sweet early sixties I bought for my bitterly hard earned pennies a couple of small garter snakes (Thamnophis radix) from an old acquaintance, funny snakes which eagerly ate the herring which was served. Completely wrong food, which was not known at the time, the lively little snakes where not very long-lived. Thiaminase was unknown at the time. The only proper food was “dhaabl”, a common denomination of earthworm which we boys from Margaretavägen used to fish for perch in the legendary “lizard pond” now buried deeply under the Globe (“Globen”).

Years were to follow.I grew up and became the curator at Stockholms terrarium, with the well known photographer Olle Rosenqvist. At the terrarium I primarily got acquainted with venomous snakes such as mambas, rattlesnakes, cobras etc. which I learned how to handle. My interest in Euro-Asian vipers and dreams of future expeditions to foreign countries had arisen early having read the book “Ormar i Fantasi och Verklighet” by Otto Cyrén as a boy. When I finally got the opportunity my interest was renewed and a number of trips in this region of our world (during which animals were documented and caught) were to follow in the course of time.
I have had the great opportunities to study the European natricines and a number of subspecies of our Grass snake and its close relatives the Dice snake
(Natrix tesselata) and the Viperine water snake (Natrix maura) and successfully bred these in terrarium.

I still travel gladly although I mostly photograph and write about the subject. Olle, my teacher and supervisor taught me how to carefully photograph and assess pictures which has been most useful throughout the years.

I was entrusted as chairman of the Stockholm Herpetological Society for a few years in the end of the turbulent eighties for the Swedish herpetology. A total ban on possession of snakes had never been closer to realization and was hanging like the sword of Damokles above our heads and I was entrusted by the board to negotiate with the authorities concerned.

Politicians and civil servants in the meeting demanded that we presented an escape proof terrarium. Such a terrarium (constructed by myself) was brought by me.
It had an effective locking mechanism as well as sliding glass – to the liking of most committee members. My proposal of compulsory permission instead of a total ban with all its consequences was hereby approved and we, “snake friends” could finally draw a sigh of relief and still have the democratic right to practice our hobby in future.

Besides I worked a lot during this period of time to overcome the problem of hibernation of animals from the temperate areas as well as developing methods of hatching reptile eggs. Something which benefits us all without giving a thought to the origin of these methods.

My childhood affection for natricines and foremost Gartersnakes, to study these and breed these in terrarium has been revived in full force with age –The Circle is complete- 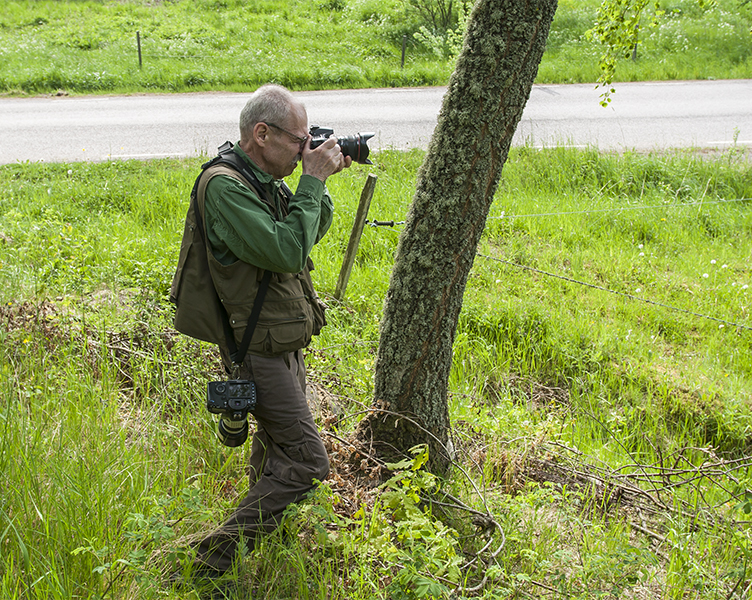